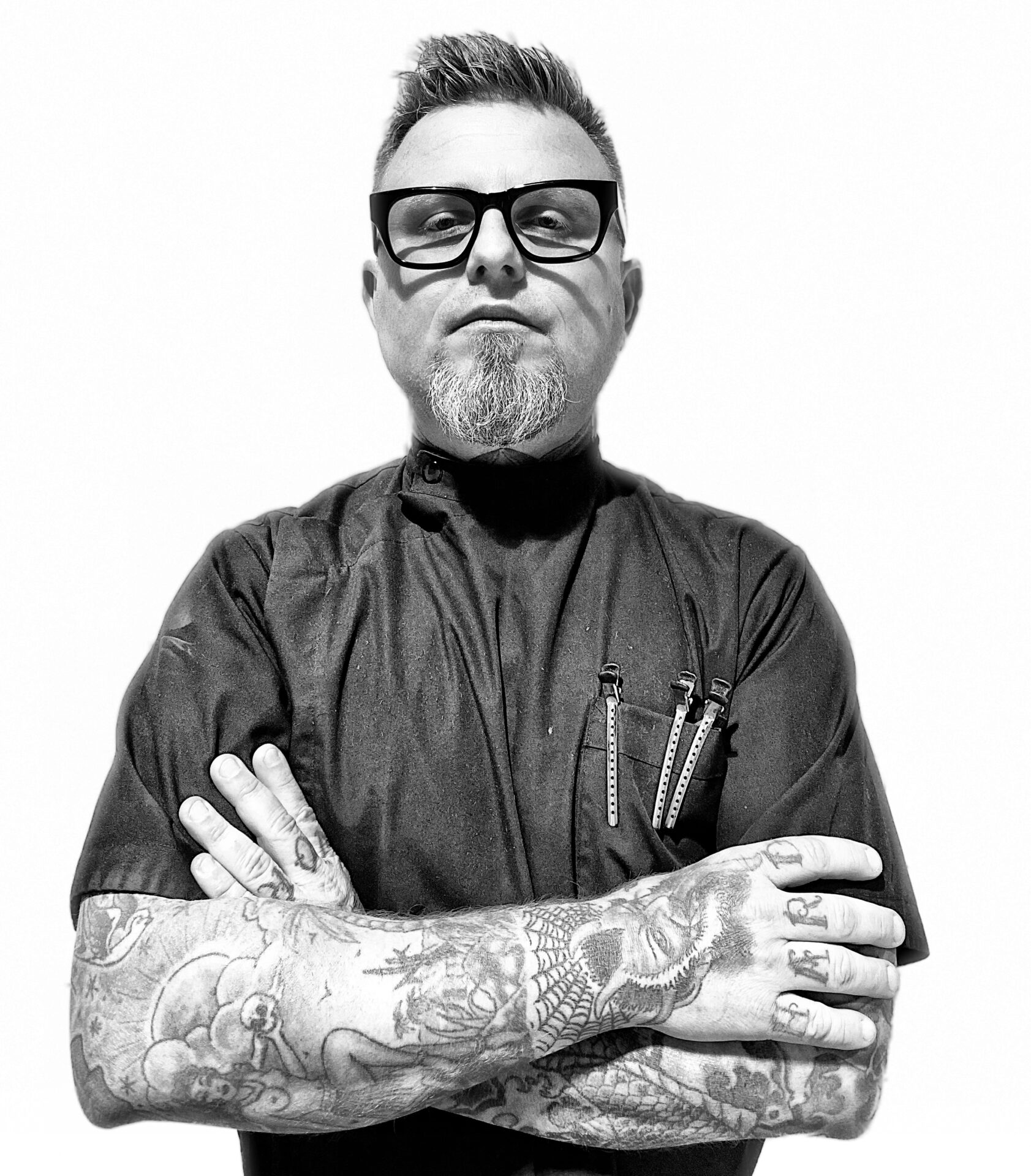 He knows how you’re going to look years from now when you’re lying in your casket; he’s already seen you. For 18 years, Greg Krupa, 38, has been the man in the suit who makes sure you are clean and dressed, your hair and nails are just right, and your shoes are shined (even if no one will see them); he is a licensed Embalmer and Funeral Director.

“The transition to barbering in the last few years isn’t that much of a leap; now there’s just more conversation than before,” he laughs, “I consider myself classically trained in the art of making you look good… even in the end.”

Greg, born in Chicago, has been married for four years; his wife is also a mortician. The two of them currently reside in Huntington Beach with their dog, Miso, their cat, Sadie, and their tortoise, Sherman (named after the English tank). In addition to owning Harbor Barber, Greg also owns a local music shop called AB Music Studios, which offers lessons, boutique gear, and instrument repairs.

Greg has asked me to extend an invitation to anyone who’s reading this to come on down to Harbor Barber, have a beer, and allow him to show you his craft; just ask for “Greg the Mortician.” 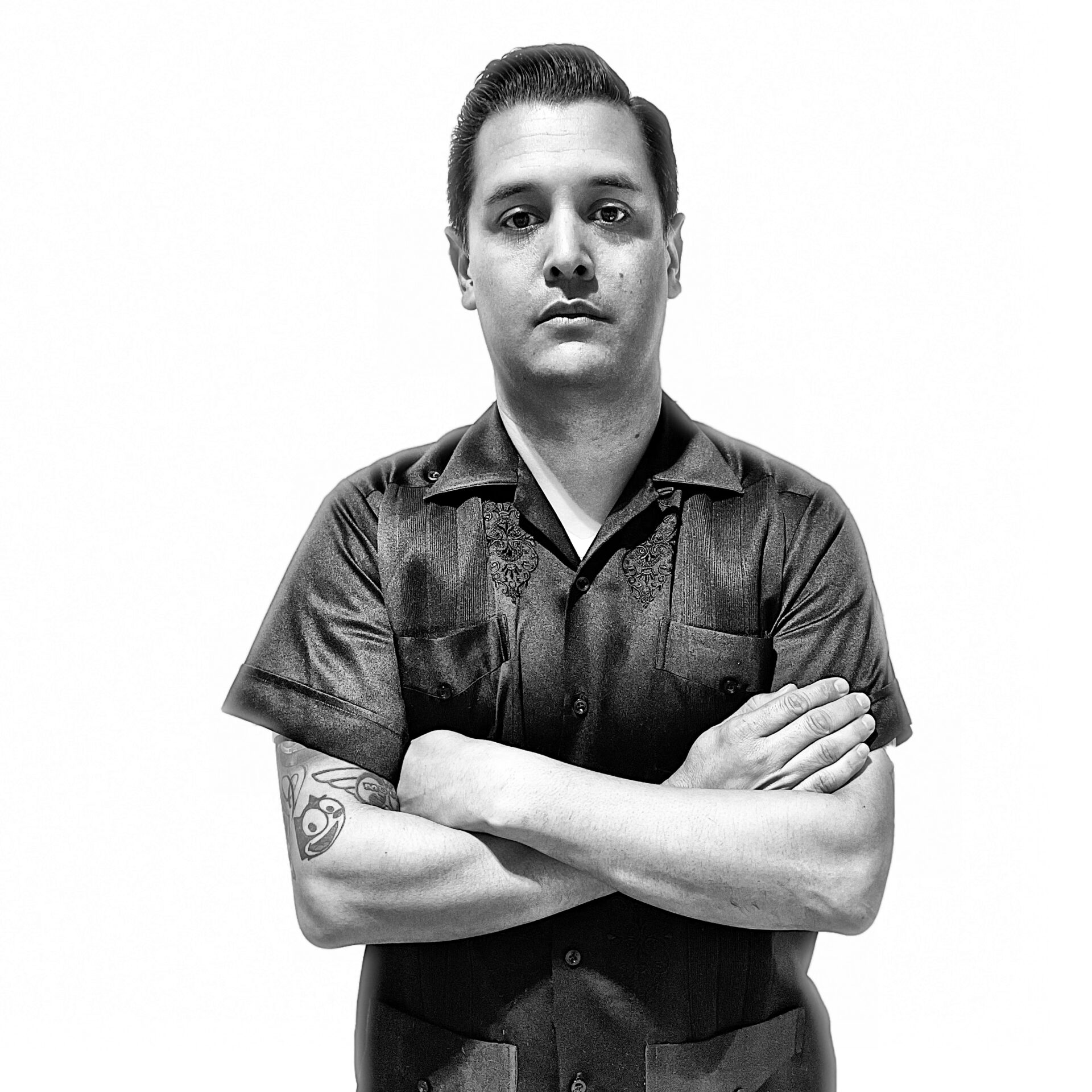 Armando Velasco, 34, is a happily married father of two. He met his wife, Leslie, at a club while she was earning her Master’s Degree in his hometown of Salinas, California.

“She separated from the herd, and I attacked that sh*t like a lion,” Armando laughs. Despite his verbiage, he is, in fact, a family man. He now resides in Long Beach with Leslie and their two children; their son, A.J. (Armando Jr.), is three years old and their daughter, Inez, is one year old. Besides his job at the shop, he spends the vast majority of his time with his family.

Before becoming a barber, Armando worked in the aerospace industry for over a decade; his duties ranged from waving wands to fueling engines to running brackets and assembling kits for plane parts. Disillusioned by the industry, Armando decided to pursue a career in barbering; he attended Pro Barber College in Westminster, and after a six-month stretch at a Long Beach Barbershop, he was asked to join the team at Harbor Barber.

“This is the best job I’ve ever had. I love meeting new people, making them look good, having conversations. It’s a release; the experiences here are incredibly rewarding for my clients and me. I’m always one of the first guys in and one of the last to leave.” 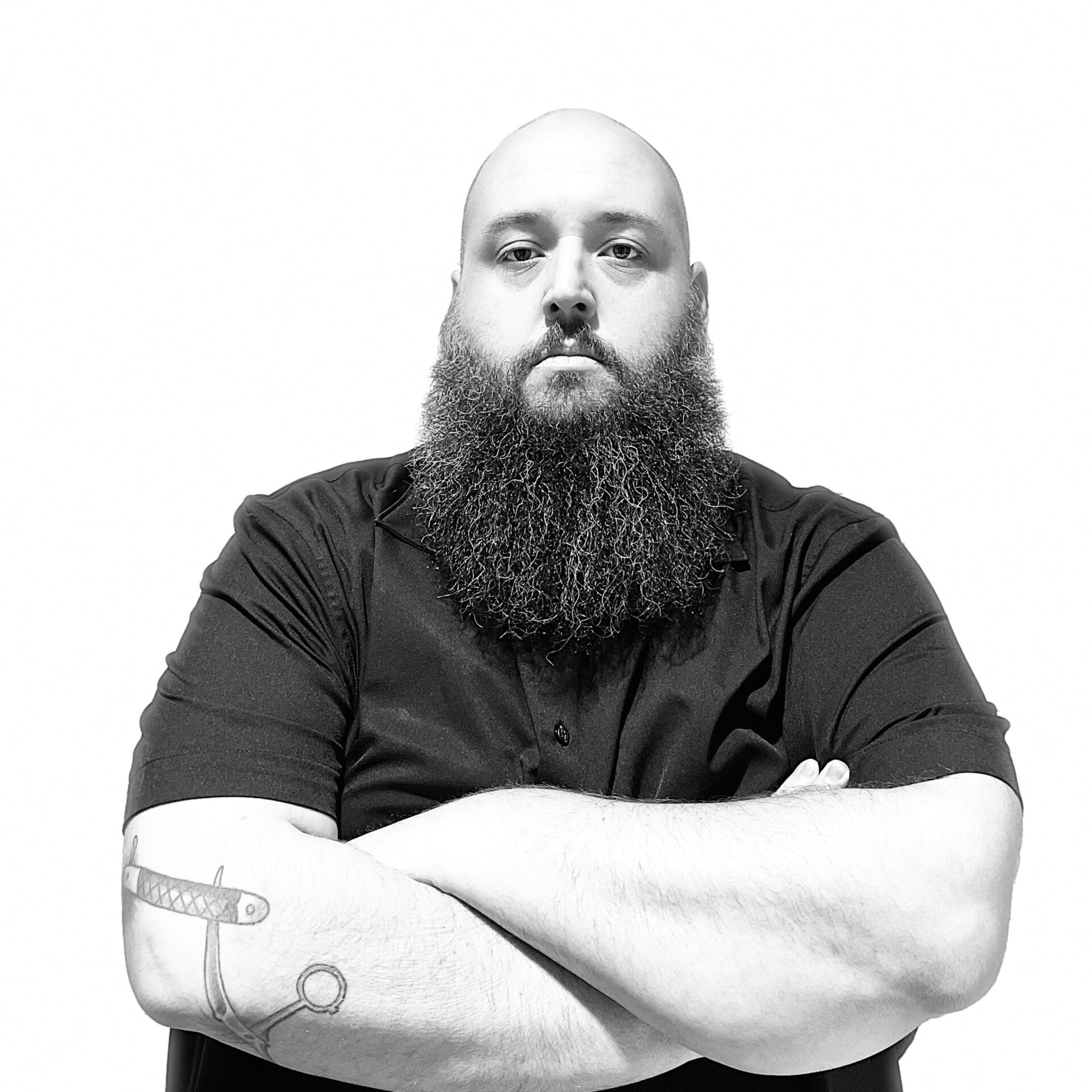 World-renowned dick joke artist Bob Coleman has landed at the best barbershop in Orange County. Originally from the SF Bay Area, he decided to move his talents to Huntington Beach after his brother-in-law, Greg Krupa, introduced him to the idea of barbering.

Happily married to his wife Ashley and father to an elderly basset hound Ron, Bob likes spending his time at home watching sports (he may be the only sports fan in the shop, but he refuses to argue about it unless he disagrees with you), HBO shows, and HGTV garbage.

After over a year of a hellish commute from downtown LA, Bob recently moved to HB so that you might see his dumb face at Trader Joe’s. So take a seat at the first chair in the shop with a view of the beach and the best view of girls walking by and get your hair cut by Bob. 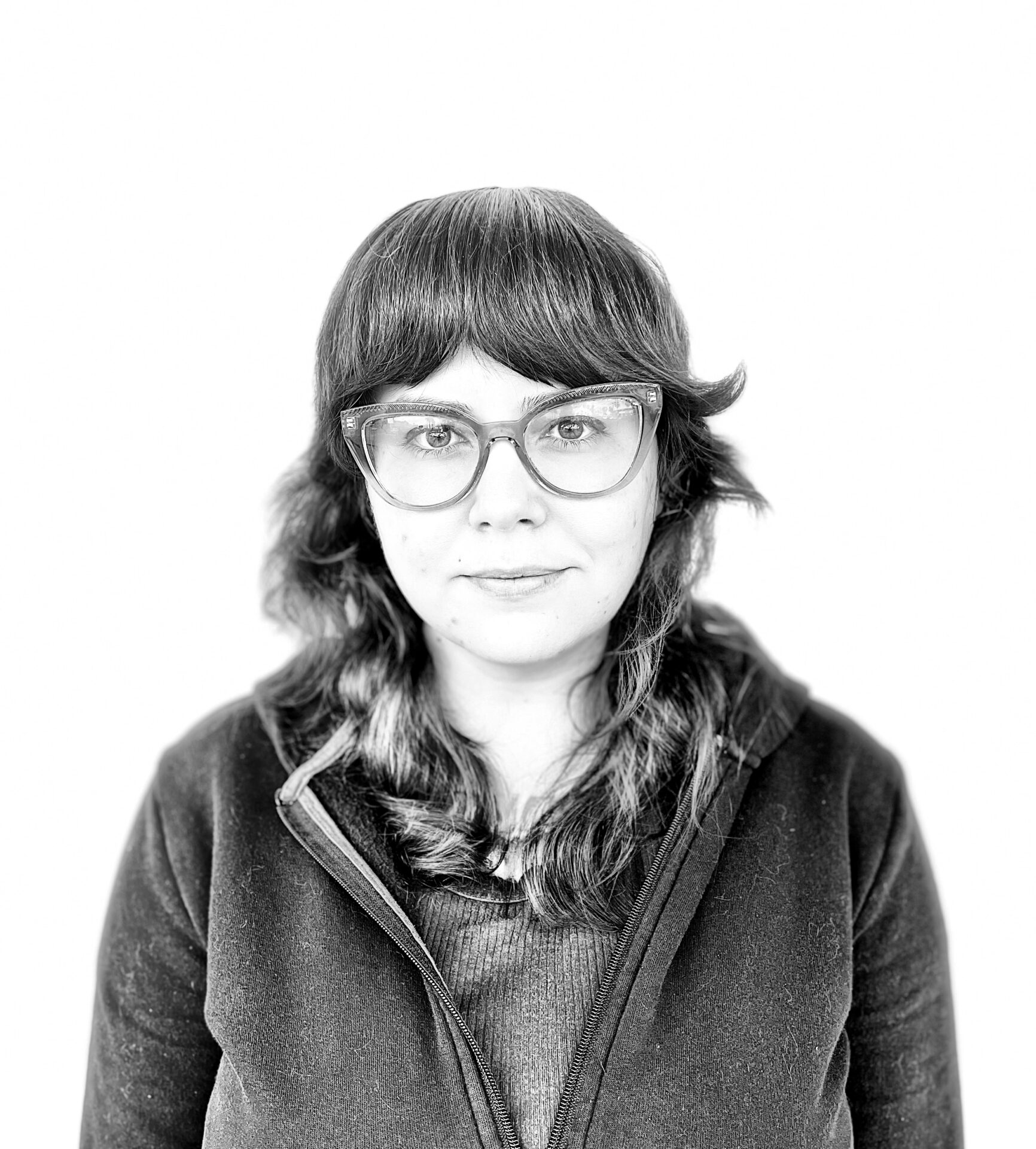 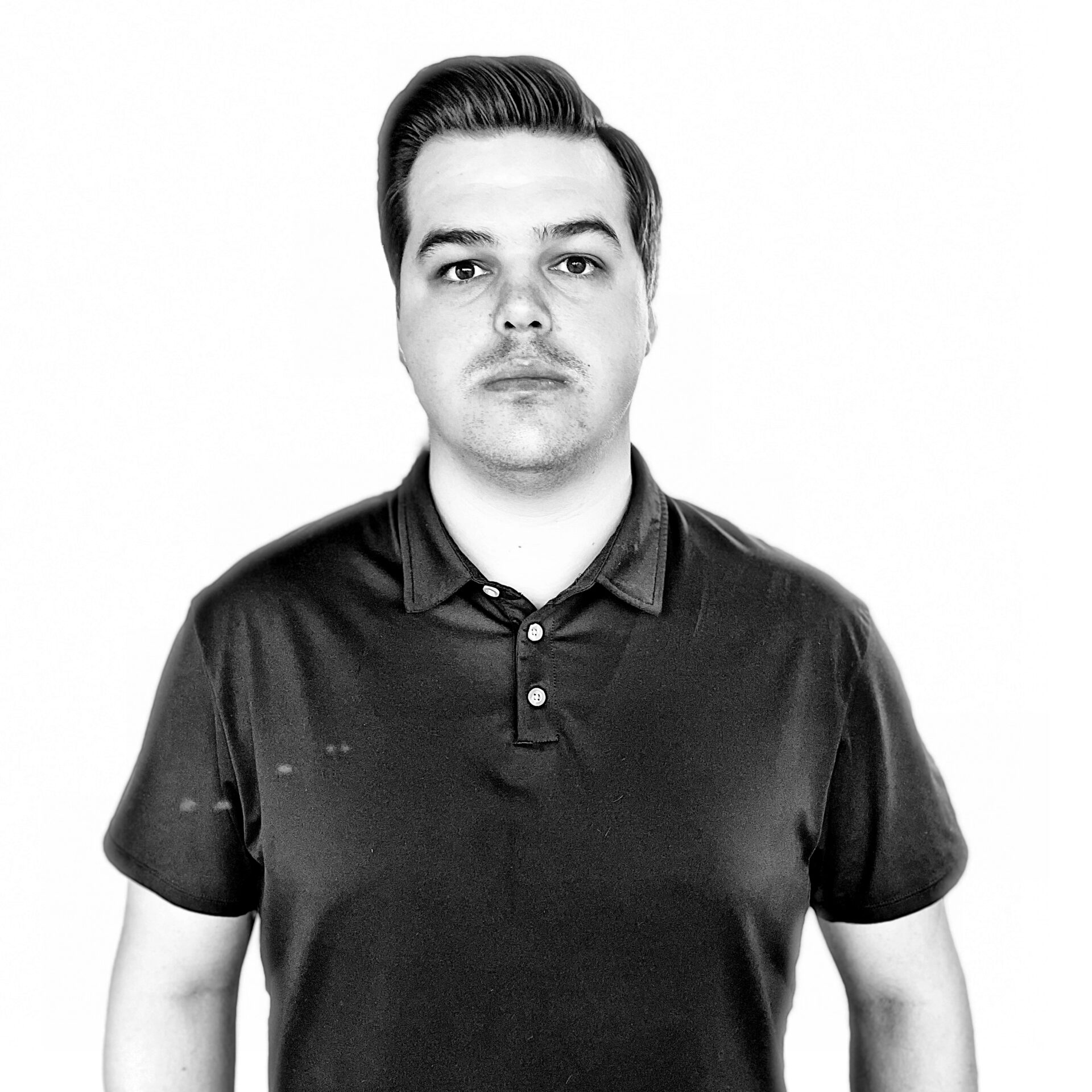 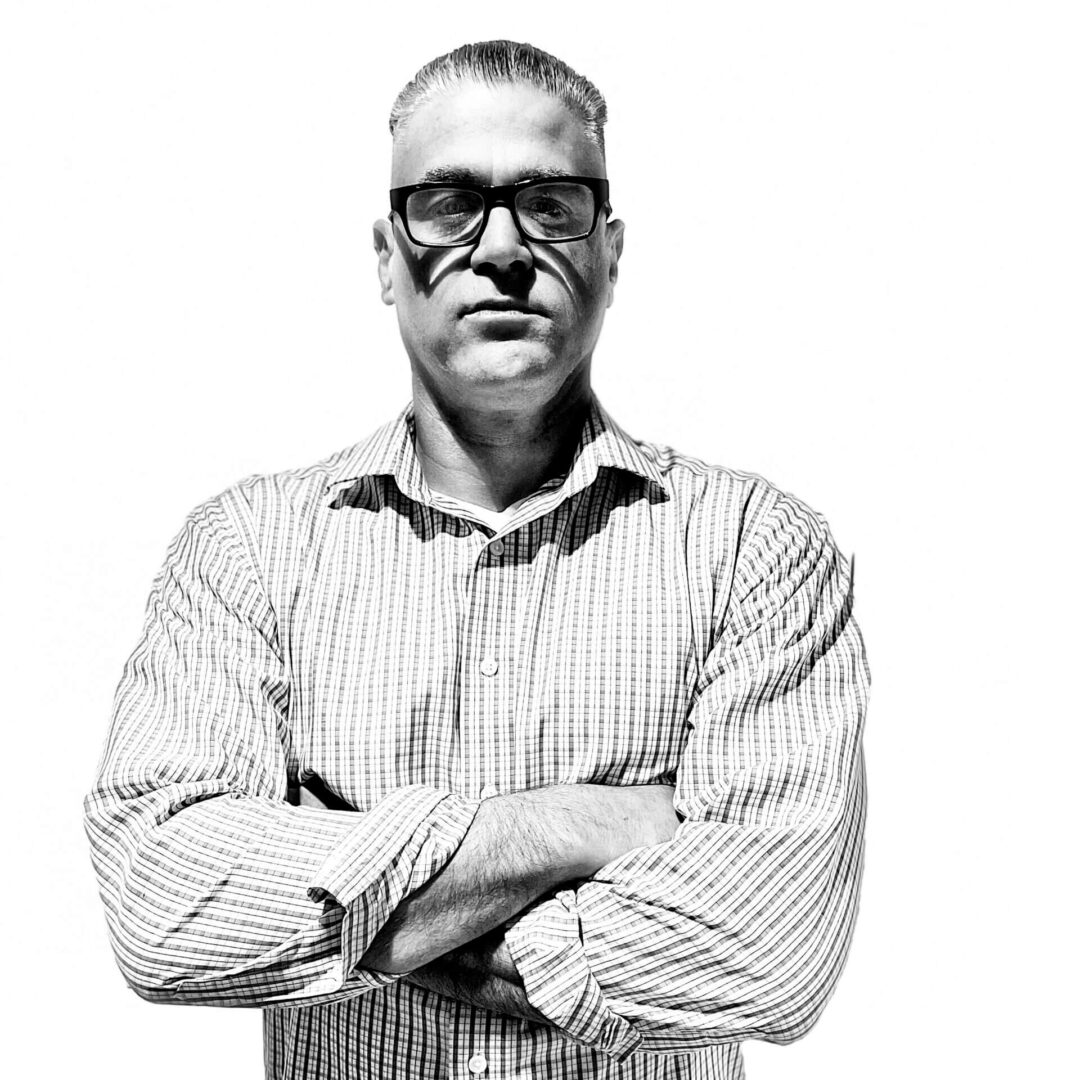 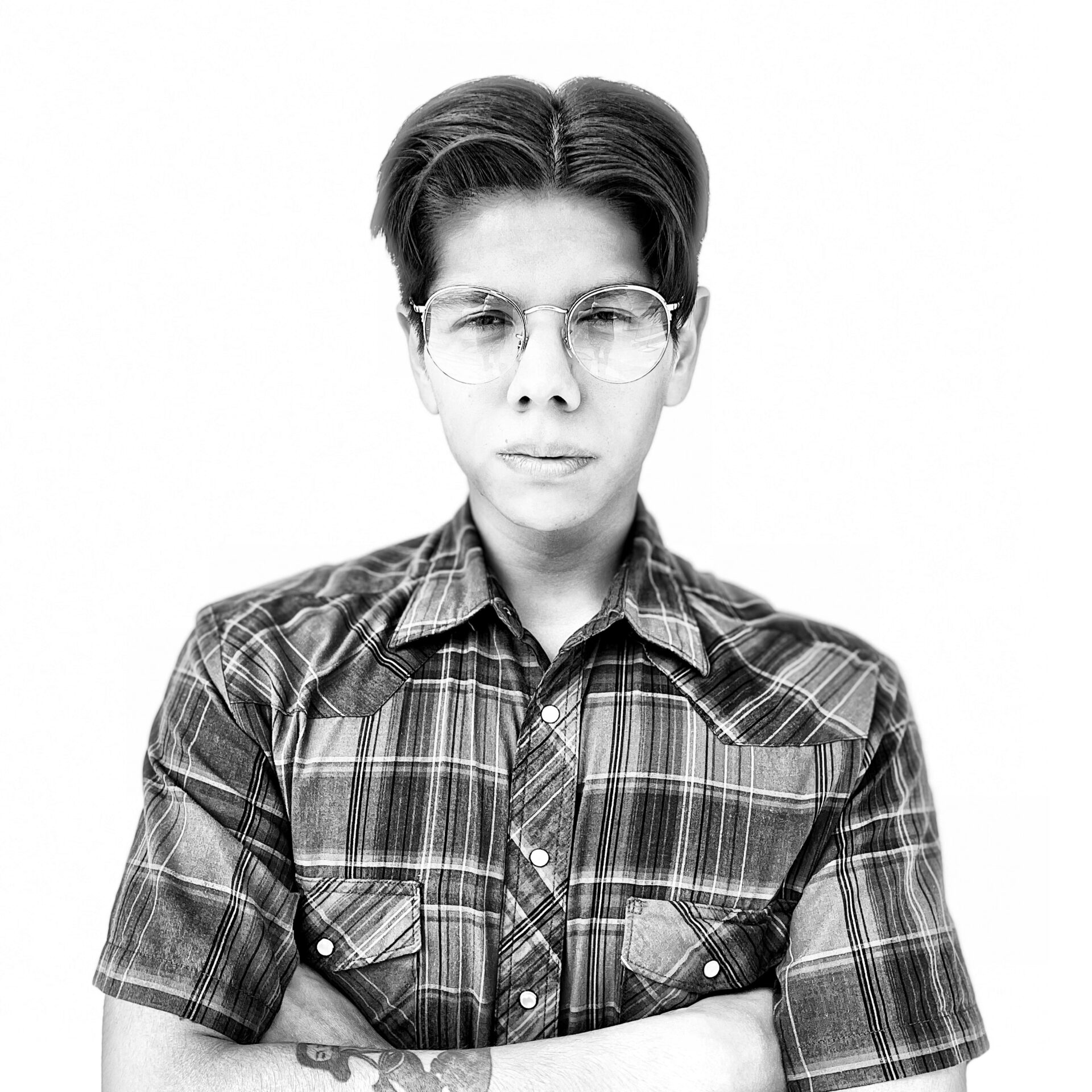 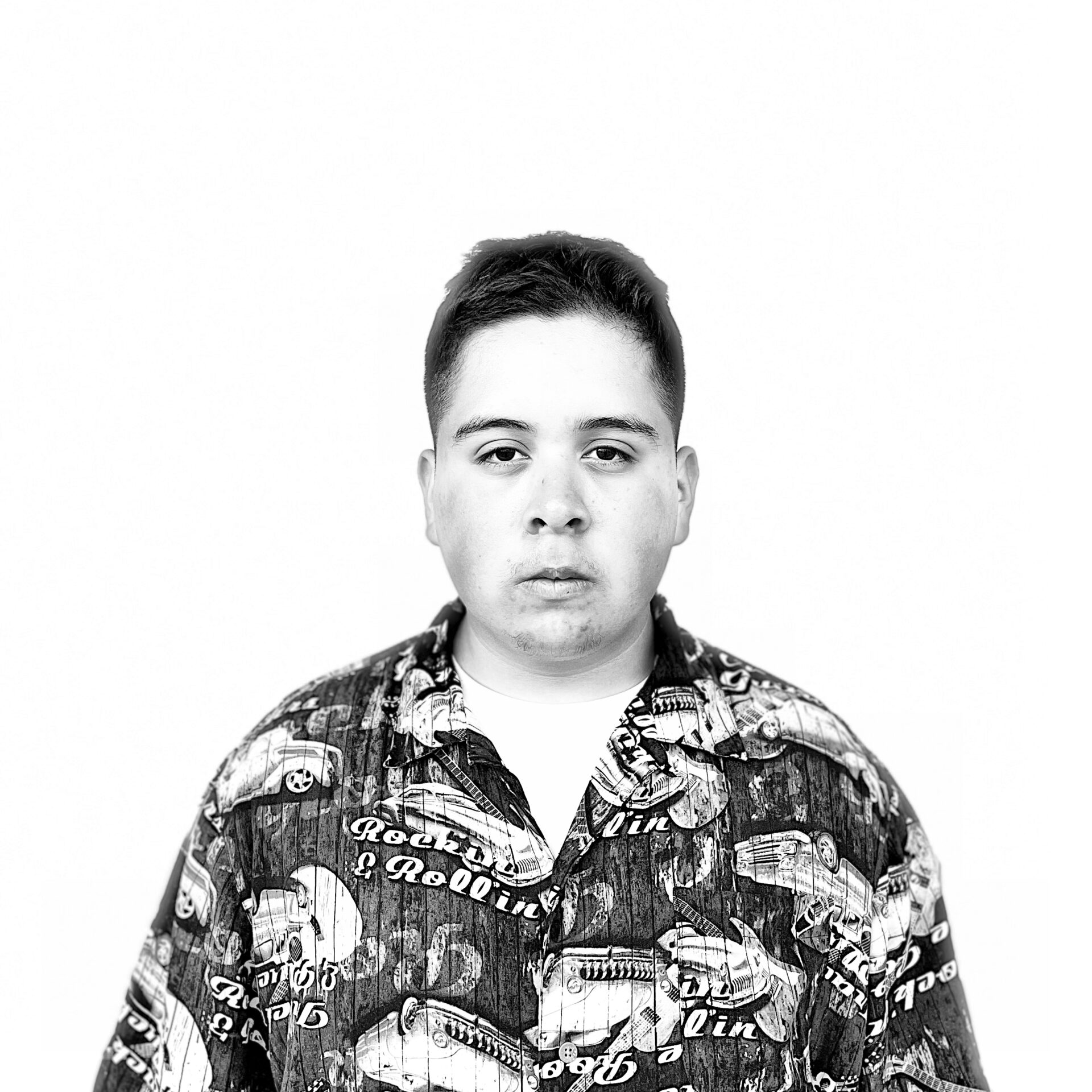 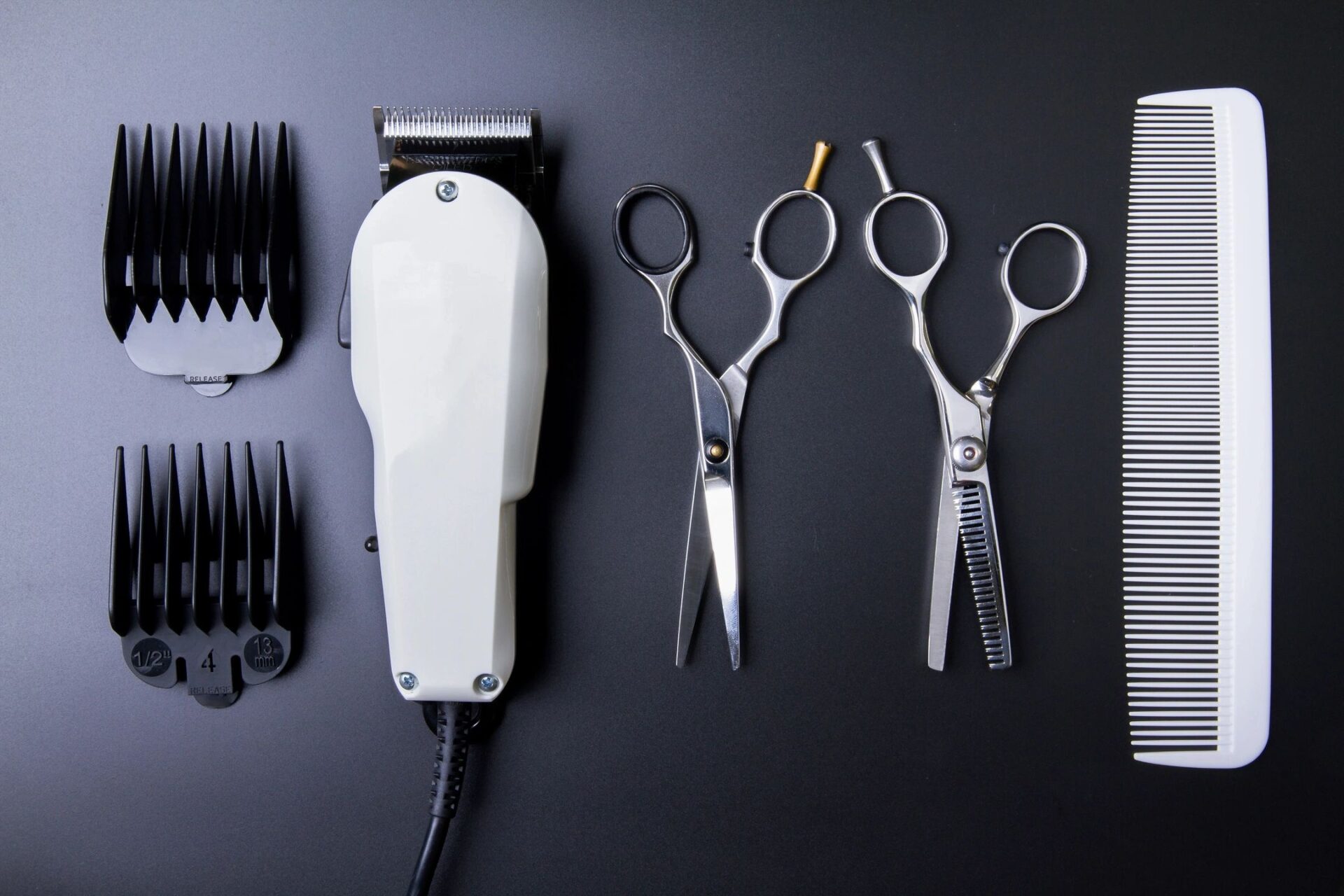